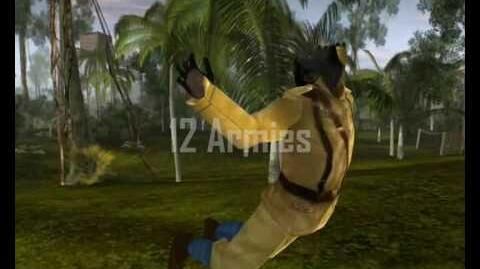 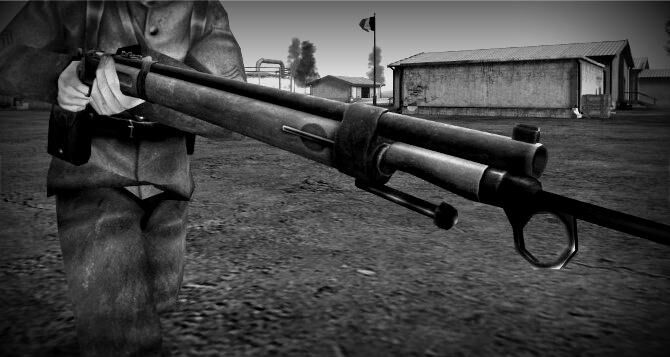 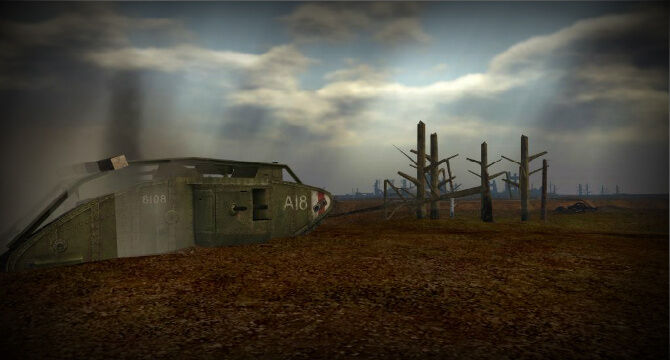 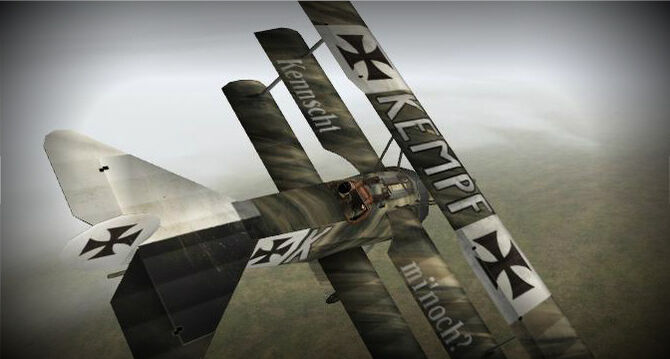 Bring it back to life!

Battlefield 1918 is for a few years death. With this Wiki, we try to bring it back to life!

Fight against your opponents with the horrible Lebel rifle!

One of the deadliest battle during the was, was the Battle of Passchendaele.

One of the most popular and best fighters of the war, was the German Fokker Dr.I. 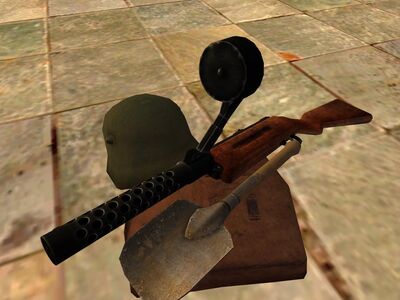 The Maschinenpistole 18/1 is a German SMG, designed in the First World War and used during the last stage of the war. It is one of the two SMG's available in Battlefield 1918! Read more...

Community content is available under CC-BY-SA unless otherwise noted.
Advertisement